All paid event listings will be shared to the ASN social media channels.

Youth on the Autism Spectrum: Jobs, College and BEYOND 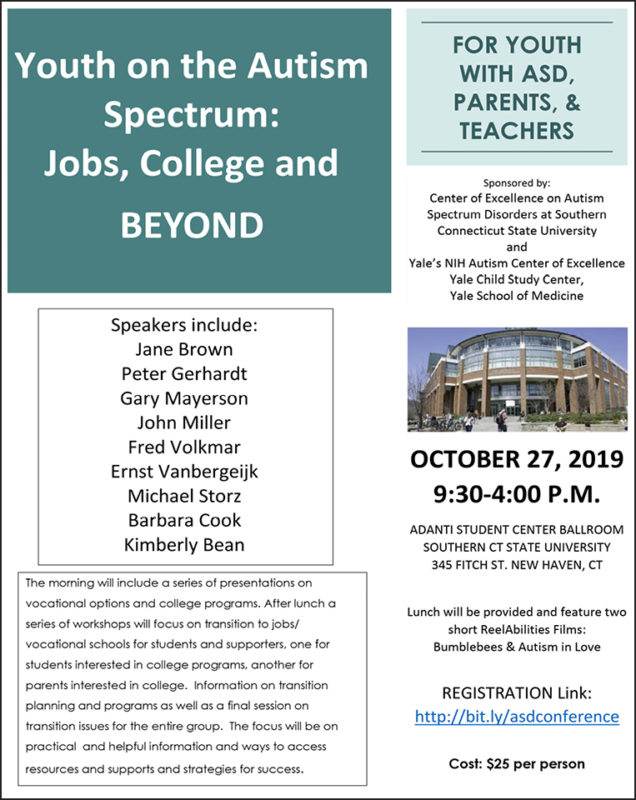 The morning will include a series of presentations on vocational options and college programs. After lunch a series of workshops will focus on transition to jobs/ vocational schools for students and supporters, one for students interested in college programs, another for parents interested in college.  Information on transition planning and programs as well as a final session on transition issues for the entire group.  The focus will be on practical  and helpful information and ways to access resources and supports and strategies for success.

As part of ReelAbilities Film Festival, Two Film Shorts  on ASD (Bumblees & Autism in Love) will also be played during lunch

An opportunity to reach a targeted autism readership of over 350,000 per year online with over 45,000 social media followers 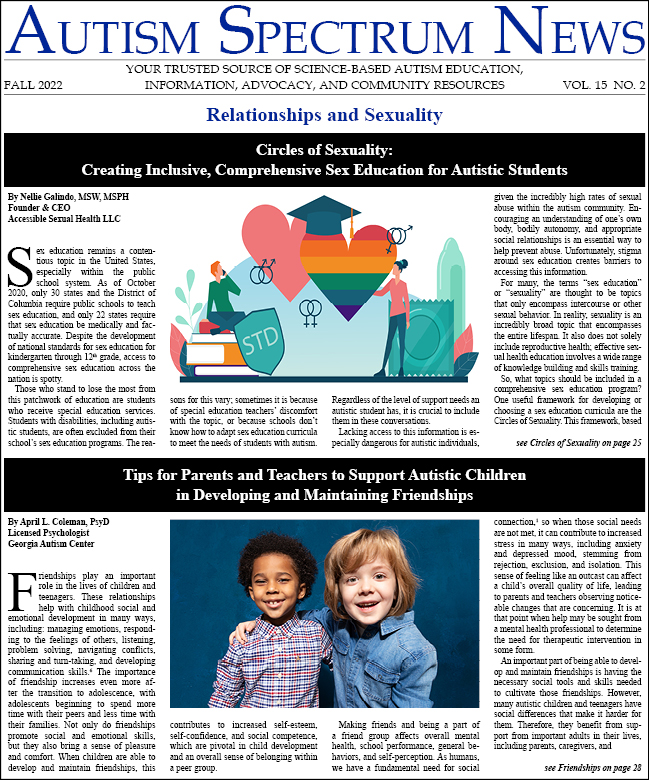