Albert Bandura’s social learning theory (1977) emphasized the importance of observing, modeling, and imitating the behavior of others for learning. This theory has inspired the development of many strategies for learning, including video modeling (VM) interventions. VM interventions involve individuals watching video demonstrations of desired, appropriate behaviors and imitating the model, either immediately or at a later time. Given a long history of strong empirical evidence, researchers have determined that VM meets criteria to be designated as an evidence-based practice (Steinbrenner et al., 2020). 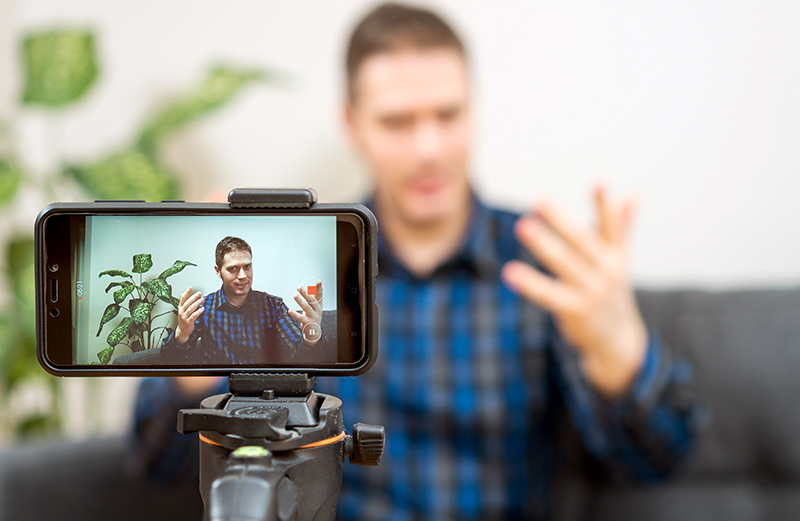 VM interventions comprise a group of interventions in which a video is used to model a target skill or behavior in place of in-vivo modeling. There are a variety of ways that VM can be implemented. For instance, the model could be a familiar person, an unfamiliar person, or even the target individual. Incorporating the target individual as the model, called video self-modeling, involves recording them successfully engaging in the desired behavior, having them watch their own behavior in the video, and instructing them to imitate that behavior (Dowrick, 1999). Video self-modeling interventions have been widely used among individuals with autism of all age ranges to teach a variety of skills including motor, social, communication, self-monitoring, academic, play, functional, vocational, athletic, and emotional regulation (Steinbrenner et al., 2020). For example, video self-modeling might be used to teach a child to tie their shoes where the child watches a video depicting them tying their own shoes prior to being asked to tie their shoes.

In addition to its effectiveness for a wide range of behaviors, VM is very accessible and easy to implement. With the popularity of computers and smartphone devices, the procedural steps of recording, editing, and watching the videos are very feasible and the intervention is cost effective. Further, this intervention has a low likelihood of being stigmatized in public, as using technological devices is widely accepted in society. Additionally, video self-modeling can be used in conjunction with other evidence-based practices, such as prompting or task analysis, to create an individualized treatment program.

Video modeling interventions, including video self-modeling, have proven to be effective for varying age ranges and skills while incorporating observation, modeling and imitation, the key elements of Bandura’s social learning theory (Bandura & McClelland, 1997). VM is easily implemented, following the basic steps presented above, individualized, and can be used with other practices as part of a treatment package. With advancements in technology, the ease of implementation of VM and acceptability of using technology within society demonstrates the adaptability of VM as an effective intervention across ages and behaviors. 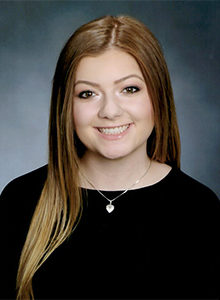 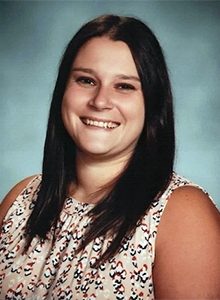 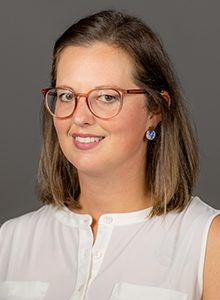 Dowrick, P. (1999). A review of self-modeling and related interventions. Applied and Preventive Psychology, 8, 23–39.

Shukla-Mehta, S., Miller, T., & Callahan, K. J. (2010). Evaluating the effectiveness of video instruction on social and communication skills training for children with autism spectrum disorders: A review of the literature. Focus on Autism and Other Developmental Disabilities, 25, 23–36.

The Art and Science of Treating Depression in Autism