“If you have met one person with autism, you have met one person with autism.” In this quotation, Dr. Stephen Shore, an autistic professor of special education, refers to the unique and varied experience the autism spectrum can be for those individuals who experience it. Autism is an individualized disorder, not only because of the array and intensity of characteristics that can fall within an autism spectrum diagnosis but also due to the high prevalence and wide variety of accompanying comorbidities. “Comorbidity is the presence of one or more additional diseases or disorders that coincide with a primary disease or disorder. A comorbid condition is a second order diagnosis that has core symptoms that are distinct from the primary disorder (Al-Beltagi, 2021).” Comorbid medical and mental health conditions occur more often in individuals with autism spectrum disorder (ASD) than in the general population. 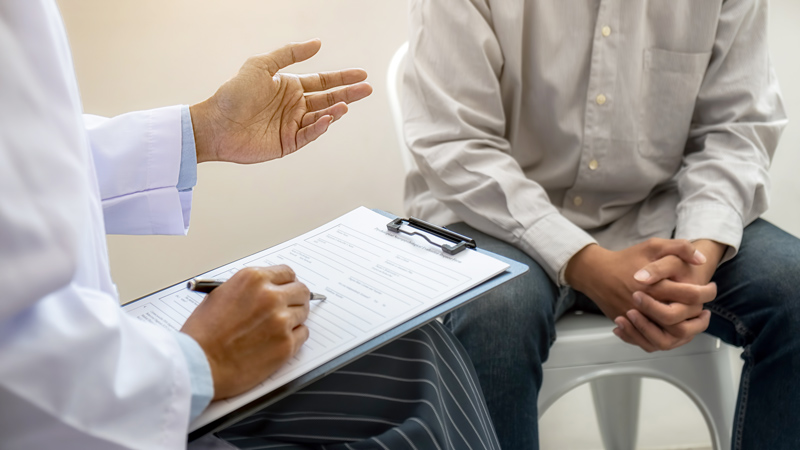 It is imperative that not only physicians, health practitioners and specialists, but also human service providers, families, and caregivers who work to support the ASD community are aware of the prevalence of these comorbid conditions. This knowledge and understanding can be pivotal, in aspects of determining appropriate lifelong care in the facets of both medical and behavioral health. Taking comorbidities into consideration can be critical when developing individualized and appropriate interventions, preventive care, education and treatment plans, and support services. “Alarmingly, multiple studies show that people with ASD have significantly shorter lifespans not due to autism itself but to accompanying mental and physical health conditions (Bennett, 2017).” Better management and treatment of comorbid conditions can lead to better lifelong outcomes for individuals with autism, including a longer lifespan.

Many of these comorbid disorders and conditions can last throughout a lifetime, while some are outgrown in developmental phases. Comorbidities can have a significant impact on behavior, development, and health. Many of these impacts can mirror the symptoms of the primary diagnosis of autism. Early identification, treatment, the development of appropriate interventions, and a collaborative care approach of both autism and comorbid conditions can improve long-term outcomes. Below are the prominent comorbid conditions and discussion of the prevalence of these conditions found in conjunction with autism spectrum disorder.

85% of children with autism also have some form of comorbid psychiatric diagnosis, and 35% are taking at least 1 psychotropic medication as treatment (Bennett, 2022).

Individuals with ASD have a high prevalence of multiple mental health disorders such as:

ADHD, anxiety, and depression are the most diagnosed comorbidities.

Comorbid mental health conditions can be especially difficult to diagnosis since many of the symptoms can look like the core symptoms of ASD including difficulties with communication and expression, lack of engagement, inattention, lack of eye contact, repetitive behaviors, emotional regulation difficulties, or hyperactivity.

The connection between ASD and genetic disorders takes into consideration both the prevalence of how many individuals with ASD have the related comorbid genetic disorder and how many with the related comorbid disorder have ASD to fully understand the correlation. The recommendation is that all children receiving an ASD diagnosis receive a consultation with a geneticist due to the increased rate of comorbid genetic disorders that can occur in conjunction with autism. With many genetic disorders early detection and intervention can be critical in long term outcomes. Some of the genetic disorders that are known to be associated with autism are Fragile X Syndrome (FXS), Down Syndrome, and Duchenne Muscular Dystrophy. FXS occurs at a rate of 2%-3% for all ASD cases have FXS, and about 25%-33% of FXS patients have ASD. Down Syndrome occurs at a typical rate for those with ASD and in the general population, 1/800. But the rate for those with Down Syndrome also having comorbid ASD is very high at 40%.

Other disorders that have a genetic basis occur at a higher rate as well such as various mitochondrial and metabolic disorders.

Neurological disorders are found in greater prevalence in individuals with autism than in the general population. It is more likely for ASD individuals to have macrocephaly, hydrocephalus, cerebral palsy, migraine/headaches, ADHD, autonomic nervous system dysfunction, congenital abnormalities of the nervous system.

Epilepsy occurs at a much higher rate with 30% of the ASD population having a comorbid seizure disorder, compared to 6-7% of the general population, and 60% having an abnormal electroencephalogram (EEG).

Sensory dysfunction also occurs at a high prevalence in individuals with autism. Sensory dysfunction can lead to a person having difficulty filtering sensory input making them hyper or hypo sensitive to stimuli. This inability to process sensory information can lead to challenges with learning, behavior, toileting, feeding, communication problems, self-confidence problems, and short-attention-span. Lower cognition and verbal levels correlate significantly with the age at which bowel and urine training is completed in children with autism as well and this is an important life skill for independent living.

Between 50% to 80% of children with autism have a sleep disorder. Problems include difficulty falling asleep, frequent, and prolonged wakening, or extremely early rising.

This can cause major concerns for both the individual and their family. Lack of sleep in children with autism can affect behavior, aggression, learning, anxiety, attention, mental health, communication, and the ability to engage in their everyday activities and lives.

A discussed previously many comorbid GI disorders also may have a root cause embedded in additional comorbid metabolic, dysautonomia, or dysfunction conditions.

An additional theory is that sensory concerns and rigidity surrounding feeding and diet can lead to feeding disorders causing a lack of adequate intake of fiber, fluids, and intake of a limited variety of foods. It is believed this can cause or exacerbate some of the associated GI concerns in the ASD population.

Our medical and mental health systems are often designed to evaluate, treat, and offer intervention for one condition at a time. The lens shift that needs to be considered is based on the extensive data that has been obtained regarding the high prevalence of comorbid conditions coinciding with autism. To provide the best care, this knowledge must be utilized to develop meaningful interventions for individuals as a whole. Symptoms should not be overlooked or simply assumed that they are associated as a part of an individual’s autism diagnosis. Other medical or mental health comorbidities that could be causing symptoms should be ruled out when determining meaningful and individualized interventions, supports, or therapies. 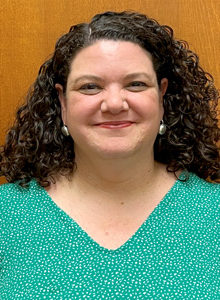 Julie Rasmuson is the Director of Student Accessibility Services at York College of Pennsylvania. For questions or further information please contact jrasmuson@ycp.edu or (717)-815-1443.

Addressing Abuse of Children and Adults on the Autism Spectrum