Why Autism Parents Say: “I Can Never Die”

The caregiving workforce shortage is and will be a crisis for so many Americans. “I can never die.” This is the rallying call of autism parents everywhere. Why do we feel that way? Because many autistic adults live with their parents—85%, according to autism researcher Peter Gerhardt. Autism most often comes with severe social deficits—a sometimes profound difficulty navigating the ways of people, the gray areas, yet so many do not get adequate care outside of what their parents can give. The parents are all they’ve got, the last protection in a very demanding, complex world. 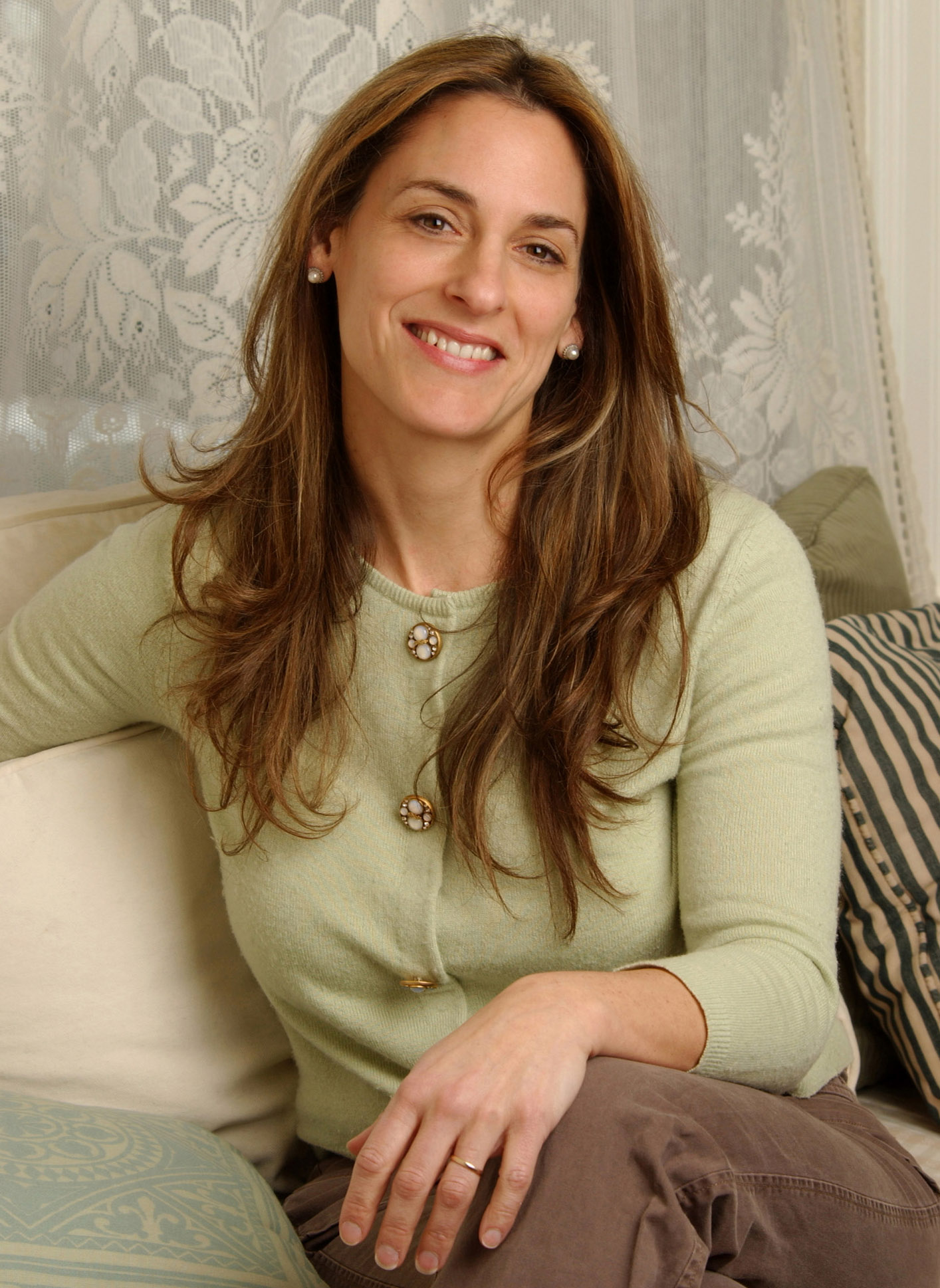 Even autistic adults not living with parents, with lots of supports, face tremendous difficulties. Three years ago, my own adult autistic son came home from his supported living and day programs for a visit, with a fist-sized bruise in the middle of his chest. He has profound communication issues, so we could not learn how this happened. An X-ray revealed one set of broken ribs, in addition to an older, healed injury. My son, unfortunately, is one of many developmentally delayed adults who has been abused by someone in his community. Abuse by caregivers is rampant in the disability community. Across the country, according to NPR, “People with intellectual disabilities are sexually assaulted at a rate that’s seven times that of people without disabilities.”  In the same story, one physician in New York City “has a practice just with people with intellectual disabilities. [This doctor estimates that] at least half the women that she sees have been the victims of sexual assault.”

Let’s face it: The world is just not ready for the droves of people who need—or who will need—intensive personal care in the future. Reuters columnist Mark Miller interviewed MIT Sloan School researcher and author Paul Osterman about the caregiving workforce shortage. Miller quotes Osterman’s research: “in 2030 there will be a national shortage of 151,000 paid direct care workers and 3.8 million unpaid family caregivers. By 2040, the shortfall will be much larger: 355,000 paid workers, and the family and friends shortfall will be a shocking 11 million.” This severe deficit of care providers is because so many needy different populations are emerging at once. Another factor: new draconian immigration policies that reduce the potential workforce.  And finally: the workers are generally paid minimum wage or less, despite having incredibly difficult jobs. The same Reuters piece Osterman says, “Caregivers earn very low wages – median income for CNAs in 2015 was $20,000, and home care aides earned a median of $15,000, according to Census data.”

There are often problems of oversight and staff shortages in residential settings and day programs. Again, funding is very thin, and so the ratios of caregiver or job coach to individuals can be inadequate. Poor supervision can lead to bad treatment or neglect.

What are parents like me to do to protect our disabled loved ones? How do we learn to trust caregivers if there is so much abuse out there? Often hidden cameras are not allowed, and even if they are, abuse captured on video may not end in conviction. One parent in Massachusetts, Paul Joyce, has the evidence of his son being repeatedly beaten, on camera, and yet those responsible, even though found guilty, were given 18 months’ probation and “ordered not to work in this field again,” according to Joyce. The other perpetrator was simply ordered to write the Joyces a letter of apology.

It is no wonder that the Joyces and a similar family, the Chans, have come together with many Massachusetts legislators to push for “Nicky and Dana’s Law,” which aims to create a registry of abusers, so that they may not be hired again in the field. Despite strong legislative support, the bill failed last session but is even more strongly supported now.

Parents like me are desperate to see laws like Nicky and Dana’s Law passed, at very least. But what can we do to prevent the abuse in the first place? I am a vigilant and very involved parent in my son’s life. I have made sure that all of his staff know him and me, and I’ve tried to connect with them and give them presents at the holidays, and also lots of support. I often take my son home for weekends to give more respite. But still, my son was injured. More than once.

My idea? Aside from funding caregiving jobs much better and dignifying the profession with licensing and training—like special education teachers—I want to unite autism parents worldwide to help each other. To this end, we should start a network I’m calling GHOST, which stands for “Giving Help from the Other Side, Together.” In this imagined organization, autism parents would provide another set of eyes for someone else’s adult autistic loved one. We would trade off checking in on one another’s adult autistic loved one. We would spy on their care providers. We would make sure our comrades’ dependent loved ones are safe and happy. We would be a group committed to having each other’s back. We would recruit younger parents who will need this help as they age. Our motivation would be simple: to have a community of truly invested people to keep our guys safe.

I am not joking about GHOST. Who better to check up on things than another parent in the same boat? Because really, living forever or becoming actual ghosts is hardly a plan for this very complicated world our vulnerable loved ones. Parents, neighbors, citizens: we need to take back the night and push our legislators to do better and engender a qualified, caring, and well-paid workforce before more lives are shattered.

Susan Senator is the author of numerous autism books including Autism Adulthood: Insights and Creative Strategies for a Fulfilling Life. Her writing has appeared in The New York Times, The Washington Post, Salon.com, and The Boston Globe. For more information, visit www.susansenator.com.

This article is reprinted with permission. You may view the original article, published on April 27th, 2019, at www.psychologytoday.com/us/blog/all-families-are-not-alike/201904/why-autism-parents-say-i-can-never-die.

The viewpoints expressed in this article do not reflect the opinion of the Autism Spectrum News Editorial Board or the Publisher, Mental Health News Education.

Supporting Caregivers During the Pandemic

The COVID-19 pandemic drastically changed the lives of many. Beginning in March 2020, many became immediately isolated, experiencing increased stress and anxiety. Parents caring for children of all ages were […]

The transition from high school to post-secondary education can be overwhelming. There are several different pathways to success for your loved one, including a specialized post-secondary experience for non-degree seeking […]

Improving Parent Engagement for Your Child with Autism

If you are a parent of a child with special needs, you’ve had to balance many new challenges along with those you already face on a daily basis. Lately, you […]

Guidelines for Parents on Addressing the Needs of Siblings

There is little doubt that those of us raised with siblings have been influenced by that relationship. Living with a brother or sister with an autism spectrum disorder adds more […]

Autism Spectrum Disorders in the Home: How to Thrive as a Family Unit